The Den of Alacrity

By:
Mark Calleja
Mark is a gamer, reader, maker, surfer, writer, teacher, doer, watcher, builder, sleeper, Dungeon Master and thrower of sharp objects. He'll tell you about all of this stuff until you ask him to stop
Blog

I’ve often wondered what it is about con artists that fascinates us. I mean, there are loads of different stories about them, and we’re often in the position of cheering them on - but why? They’re all essentially just pathological liars, tricksters and thieves - not exactly hero material.

I personally love a good con-man; some of my favourite fictional characters are con artists - Locke Lamora, Moist von Lipwig, Michael ‘Mickey Bricks’ Stone, Tyrion Lannister. Even some of the real-life scumbags and liars like Frank Abagnale (played by Leo DiCaprio in Catch me if you Can) or Victor Lustig (who managed to con the notorious Al Capone) hold a special place in my own personal ‘rogue’s gallery’. At face value, these criminals and liars aren’t good people, let alone heroes, so why do so many of us seem to gravitate towards stories of their brazen cheating and general untrustworthiness as aspirational?

We also see identical characteristics embodied in politicians who are clearly full of bluster and employ rock-solid confidence to get to the top, but then only seek to further their own agendas and gain power for themselves (or cronies) rather than working for the good of the people once they are there. When they are eventually outed as selfish, their confidence seems less of a positive attribute to us and they become vilified as ‘liars’ rather than ‘diplomats’. (Because what is diplomacy at its core, other than letting somebody else have your way?)

So why do we still root for the fictional Con Artist when in reality we’d want them castigated? I think the clue is in the very name of what they are; Confidence tricksters. It takes a lot of brass to walk up to the most notorious crime boss in history and swindle him directly to his face. This unique talent is what we recognise in these scoundrels and aspire to emulate. We wish we had the balls to be able to play a character in front of a scrutinous audience and get away with it on a daily basis. From our youngest days telling mum we didn’t cadge a cookie from the jar, or that the dog knocked over that vase, we recognise the power inherent in being able to lie with a straight face and use your natural calm to overcome an adverse situation (even if it was of your own creation) and win through using only the confidence you have created in yourself.

Maybe it’s because we understand that the ability to be able to change the way we are perceived is powerful. Teachers, barristers, politicians and public speakers all recognise this power and use the same skills as their criminal counterparts. However, they use their confidence to achieve things for other people, rather than furthering their own greed or personal position. Any teacher will tell you that the persona they adopt in front of their classes isn’t the same person they are once they leave the classroom. Public speakers adopt mannerisms and voice attributes they don’t exhibit in their daily lives. They adopt these personas and mannerisms to further their aims in context, and this is a powerful skill to have in your toolkit.

As a teacher myself, I’m often reminded of a brilliant quote from Scott Lynch’s opus The Lies of Locke Lamora, spoken by the titular character: "It was strange, how readily authority could be conjured with nothing but a bit of strutting jackassery." This is teaching in a nutshell - purporting to be in charge, when really you’re sweating bullets, waiting for the other shoe to drop and a riot to ensue.

We should also recognise this talent as an agent for positive change in ourselves. Nearly everybody would take more confidence if it was offered to them by their fairy godmother, because as humans we’re all inherently self-doubting (or we’re sociopaths.) And the dirty secret of confidence is that it breeds itself; the old adage ‘fake it ‘til you make it’ is undoubtedly true. False confidence and real confidence appear the same from the outside, so for all intents and purposes they’re exactly the same thing. In the immortal words of the late, great Sir Terry Pratchett (speaking as Moist von Lipwig) "If you kept changing the way people saw the world, you ended up changing the way you saw yourself." Now get out there and bullshit your way into your best life (just don’t do it at the expense of others, and your karma will thank you.) 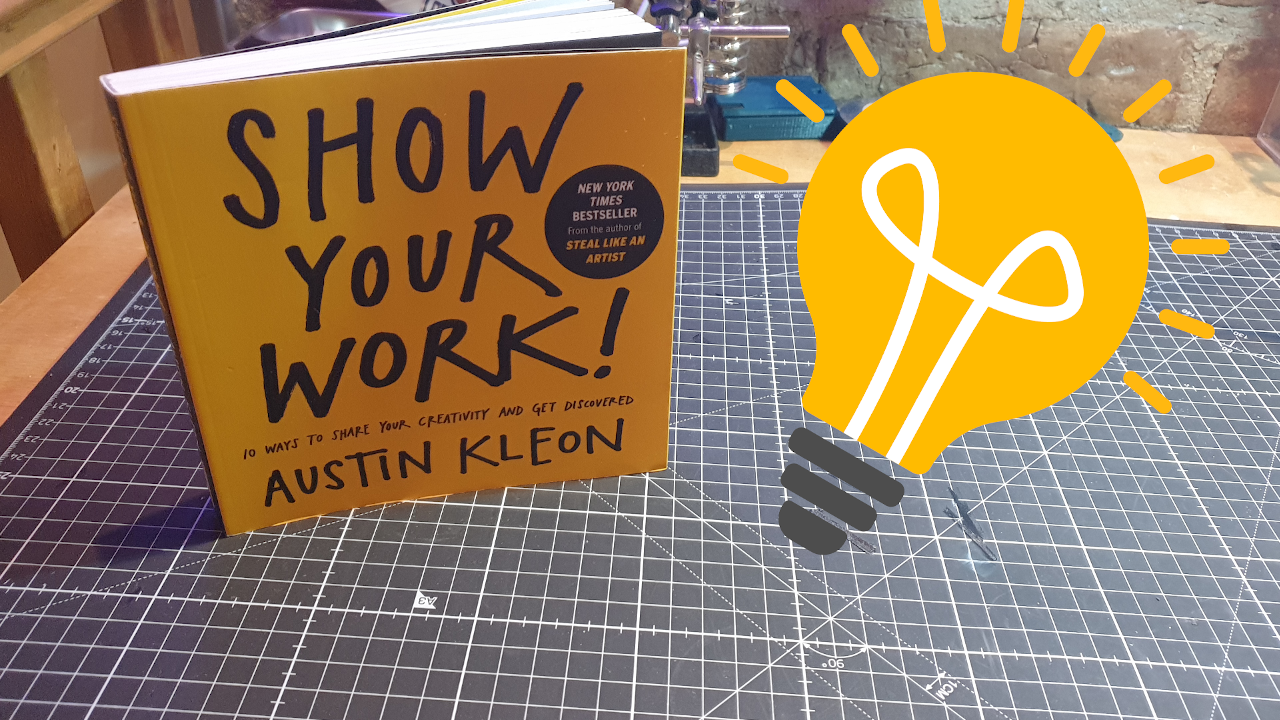 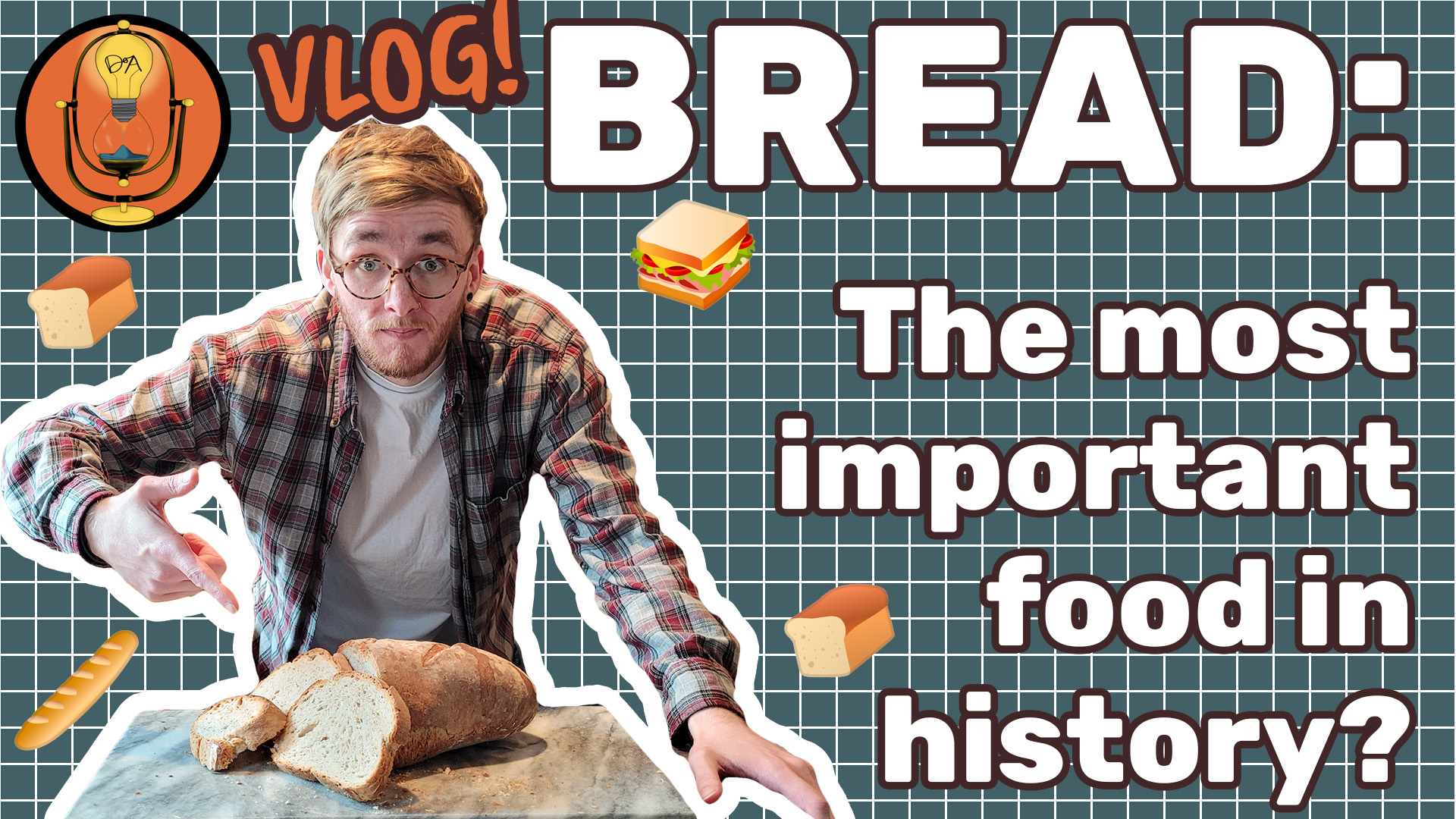 Is Bread the most important food in the world?