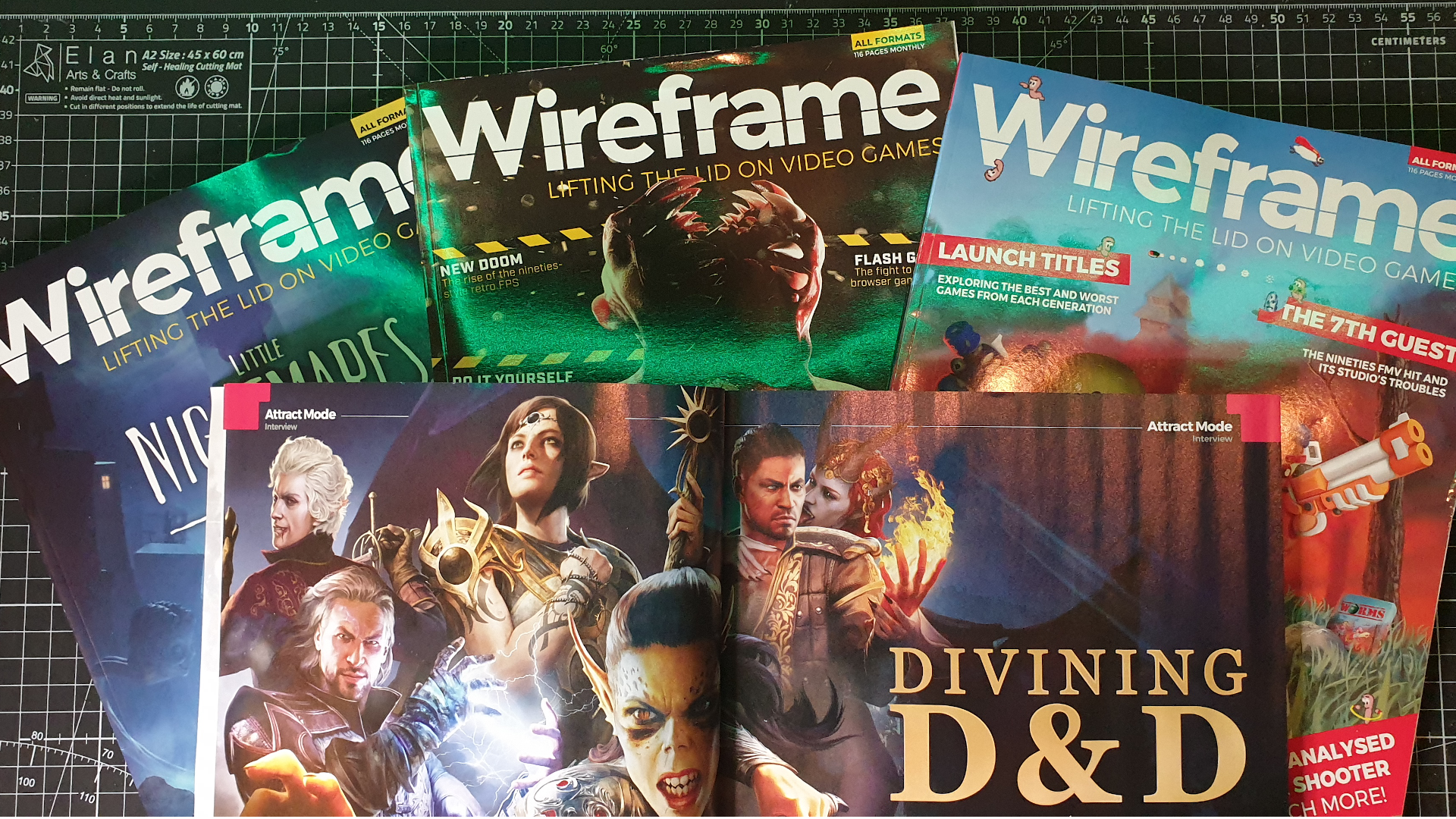 Enjoying experiences I will never have

By:
Michael Conterio
Rarely found without a smile on his face, Michael is a comedian, educator, and surprisingly energetic person.
Blog

When I was young, my parents got me a NES for Christmas, so I naturally became a Nintendo fan - something I remain to this day, albeit one with a more critical eye. I was soon buying the Official Nintendo Magazine and devouring the contents. There was just one problem: Nintendo's next console, the SNES, was already out.

I spent hours reading about games for a console that I didn’t have, and never would. Yet I still got a vicarious thrill through reading about these games. I could imagine myself playing them, perhaps on a friend’s SNES or when I was an adult and had the money to buy myself one (ha, the trick’s on you, little Michael, you’ll have the money for more games but not the time). And I could feel part of a community, linked to all the people who were able to play those games.

Fast forward to today, and I'm still enjoying much the same thing, reading about video games I'm unlikely to play in Wireframe magazine, and board games that I doubt I'll ever play in Tabletop Gaming magazine. It may seem odd to spend precious time on this rather than, you know, on actually playing games, but in some ways this almost feels more important to me now.

Young me was keen to experience the big blockbuster games that "everyone" was playing, which to be honest isn't that surprising for a kid looking for ways to fit in. But as I've got older, I've come to appreciate the range of games available a lot more - not least because I've met and befriended so many more people with lives and interests I would never have conceived of as a kid. Anyone who says video games are antisocial has clearly never seen how much time people spend bonding over them. It's awesome being able to look at a game and think that although it's not for me, there are people out there who will love the heck out of it, not least because they never expected a game to be made so specifically for them.

And that's without the personal joy of kidding myself that at some point I'm going to make something brilliant, inspired by all of these different pieces of art (Yes, games are art. And just like all art, while some of it is great art, some... really isn't. And guess what? It's subjective) that I'm appreciating - maybe not in the way that the creators intended, but appreciating never-the-less. I'm pretty sure that that's a hope that I'll never get around to properly following up on, but even the hope and the day dreaming are enjoyable. And I'm learning more and more, not just about games, but about people too.

Celebrating others' happiness and enjoyment? It makes me happy, and doesn't sound like a bad way to spend a life. 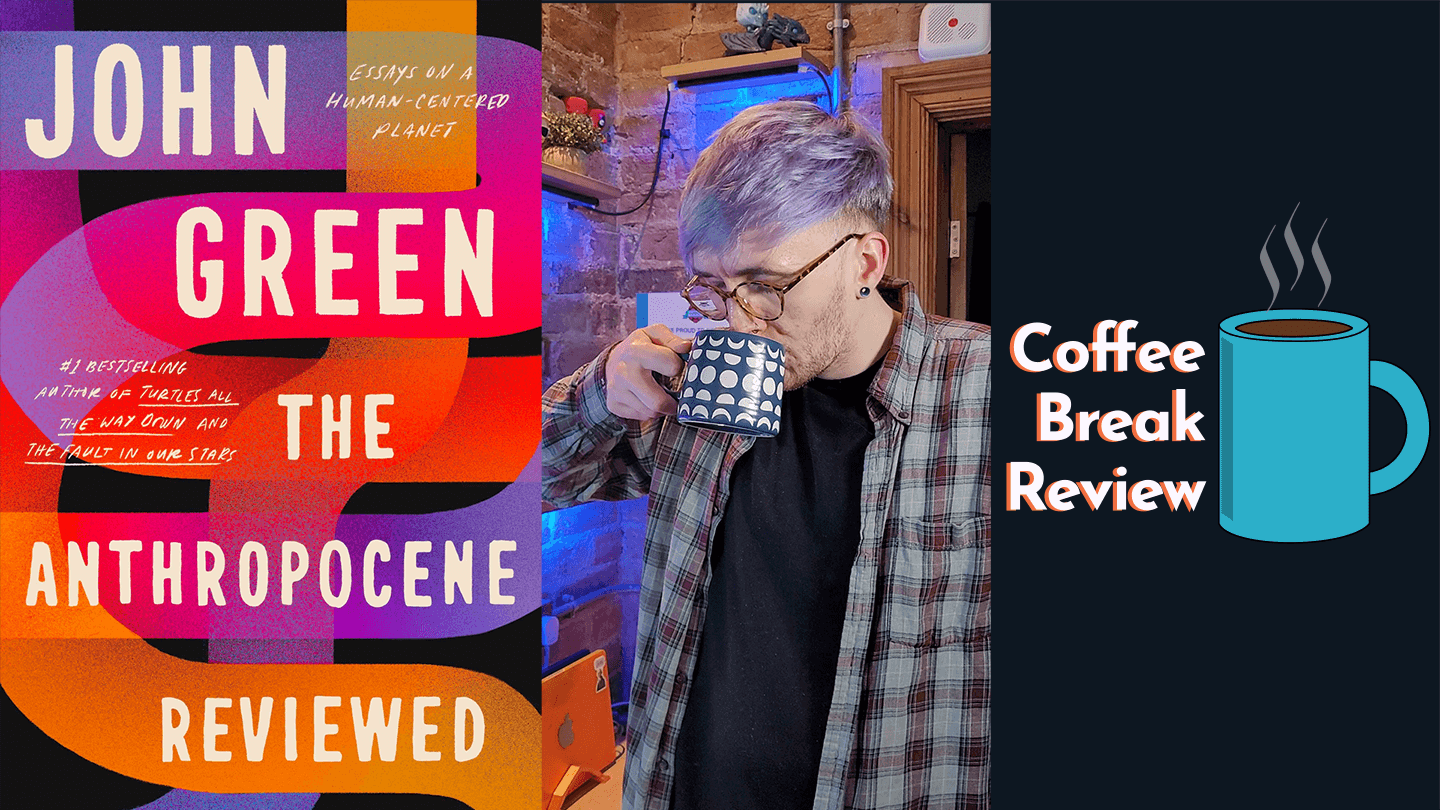 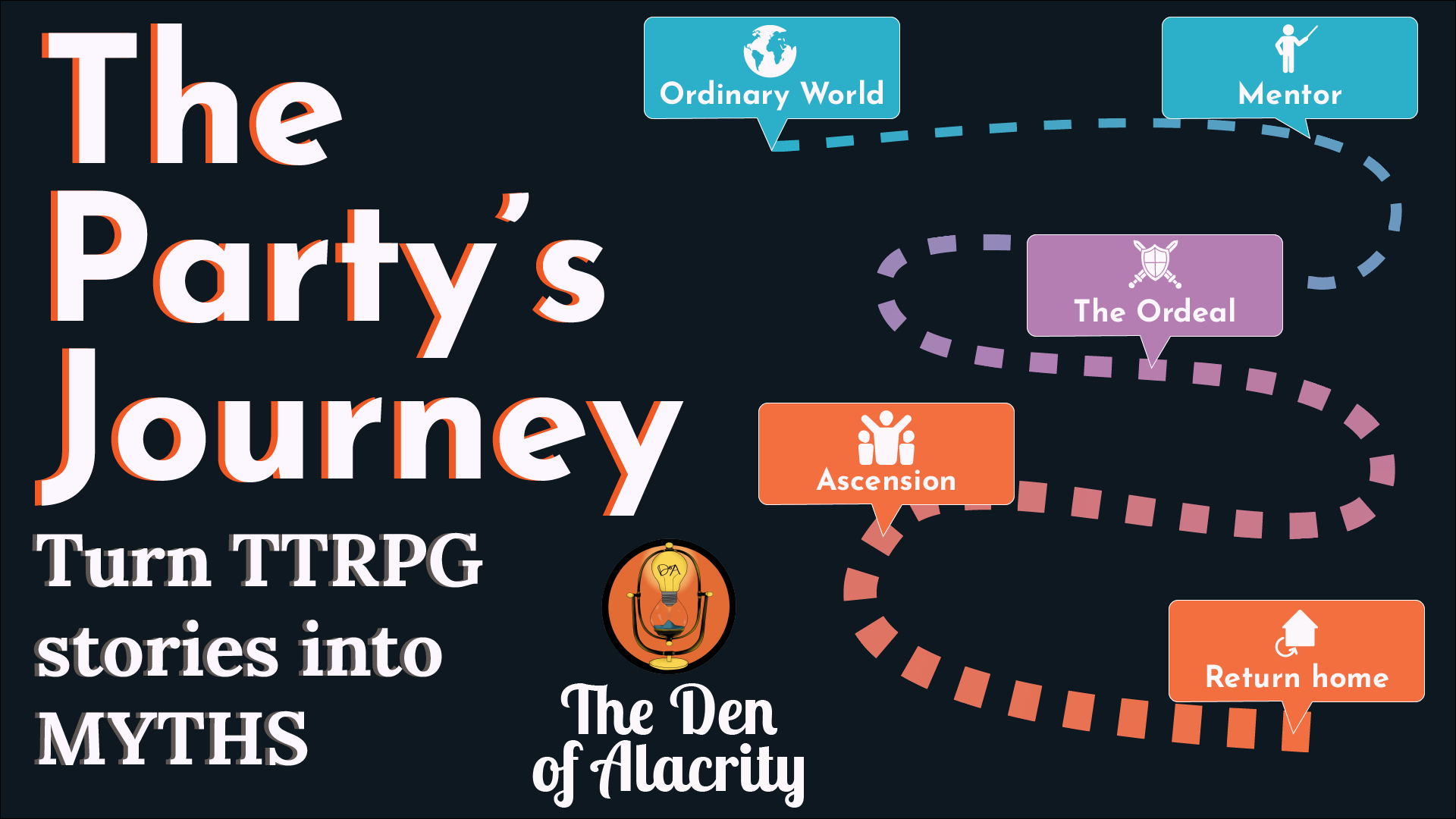